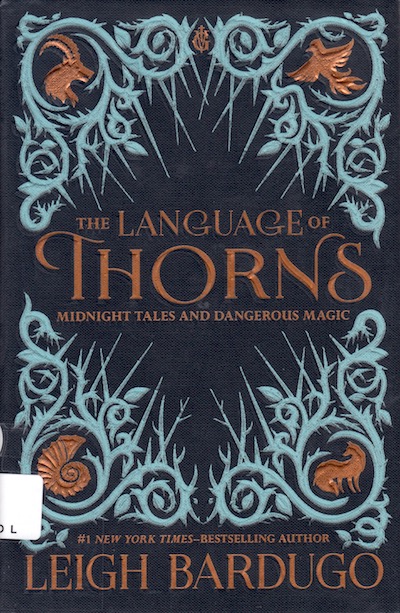 The most important world-building tale is The Too-Clever Fox, because it was inspired by one of the side characters (who I am a big fan of) who is getting his own two-book series next year. Yes, I was looking for clues for how the next series is going to go.

My favorite of the stories is a tie between the first one, Ayama and the Thorn Wood, which had the great line “They prey that their children… will tell the true stories instead of the easy ones,” and the last story When Water Sang Fire, which was inspired by Ursula from The Little Mermaid.

This fills the gap whilst waiting for the next series to come along.