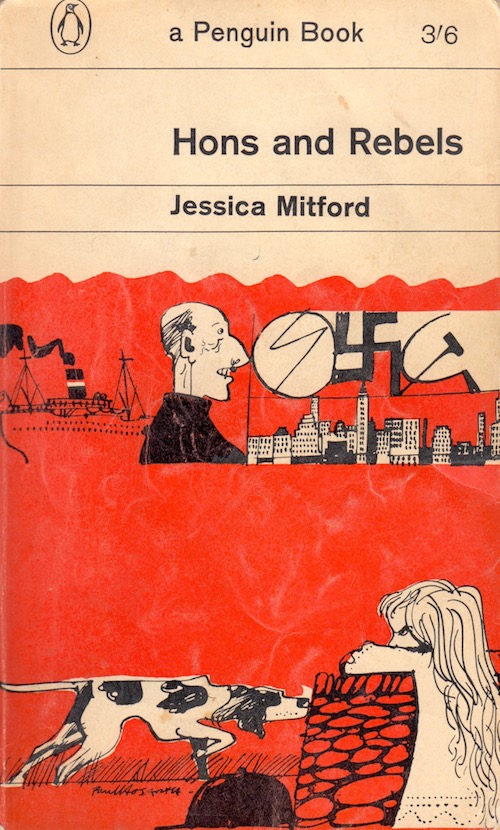 I had not heard of the Mitford sisters until I read The Sisters, a joint biography of the six girls, brought up just in time to become adults around/during WWII. I found that book fascinating, not knowing anything about any of them.

Hons and Rebels is the memoir of one of those sisters, Jessica Mitford. She was one of the younger three, and the only one who became a communist. The girls were raised in the 1930s, when Hitler was on the rise, and there was a debate in the house about fascism vs communism, with at least one sister going heavily for each side.

What I liked most about Hons and Rebels is the sense of life and vitality that comes through it. Jessica is not one to do anything halfway. She cares, she is passionate, and she truly sucked the marrow from life (to quote Dead Poets Society for a second). It was the joie de vivre that made me love this book, and her.