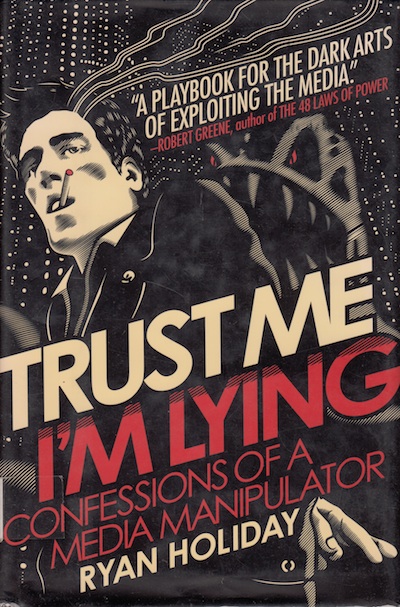 What’s it about?
Trust Me, I’m Lying is written by a PR guy (who used to work for American Apparel, amongst others) to describe how he used blogs and everyone’s need to be first with the news to manipulate stories. It was written a few years ago, and I  feel like there’s more skepticism out there now; and even Gawker has moved away from its bonus to writers based on their page views.

Why should you read it?
Because, even though some bits of it are slightly outdated, there’s still a lot there about how the world of online news works. Blogs with big audiences watch smaller news sources for stories, and it’s unclear to me how much fact-checking is going on. I do think audiences are more discriminating – but maybe that’s just wishful thinking. If you are trying to get started in marketing, I wouldn’t suggest the shock tactics he uses, but reaching out to smaller blogs and basically writing the story for them? It’s not a bad way to begin. 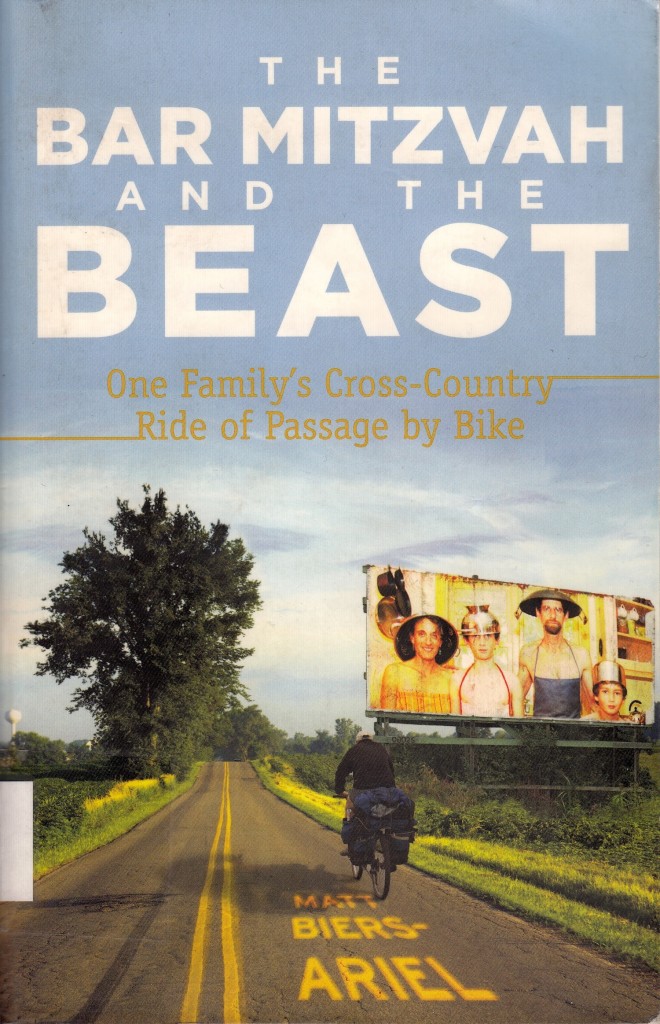