Let me tell you that so many people I know loved The Library Book by Susan Orlean. It’s probably because I work in a library and know so many librarians. I enjoyed learning about the history of the Los Angeles Public Library, I enjoyed reading about the fire that happened at the main branch in 1986 (the same day as Chernobyl, so while it should have made the evening news, it didn’t), and Orlean tells her intertwining stories well.

If you are a book person, read The Library Book. 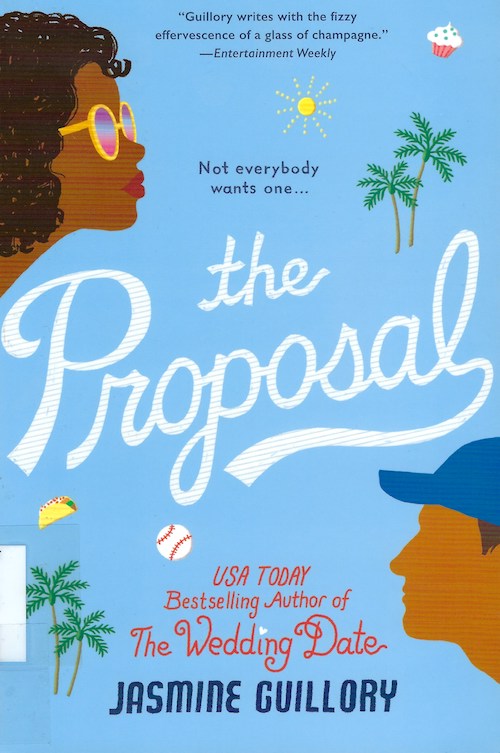 The Proposal was a super-sweet, very swoony modern romance set in Los Angeles. The actual wedding proposal takes place at the beginning of the book: a public proposal on the big screen at a Dodgers game that was definitely not discussed ahead of time. Nikole is rescued from her upset now-ex-boyfriend and an angry crowd by Carlos and his sister. Nikole and Carlos go on to have a very enjoyable romance.

Recommended, especially if you need a pick-me-up.

An aside, not just about this book: one of the things I like about most modern romance stories is how they deal with issues of diversity, living in a social media filled world, consent, sexism, and generally what it’s like to be a woman navigating the current world. These are books written largely by and for women, and they are sometimes written at an amazing clip, which means they can react to the issues of the day faster than other genres. And it’s all wrapped up in a happy package, a thing that can feel radical in and of itself.

So consider a good romance novel the next time you’re looking for a book. 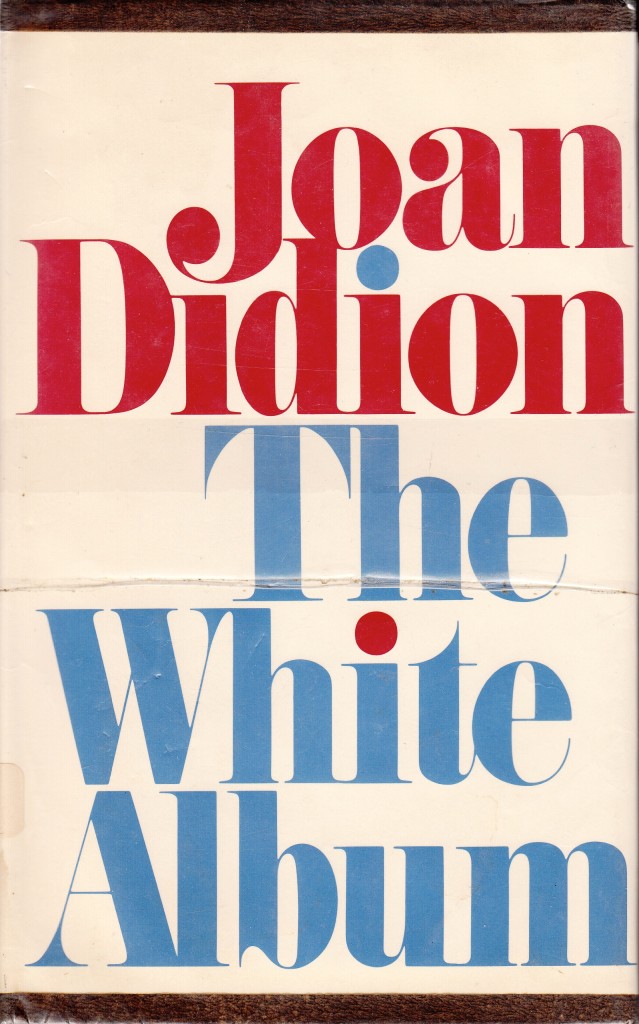