I feel like Just Kids – a sort of memoir of Patti Smith and a sort of biography of Robert Mapplethorpe – is the prototypical late-1960s, early 1970s artist life in New York City. They have a precarious relationship to getting enough to eat or keeping a roof over their heads, but the art is the focus. When Patti Smith first went to NYC, she very clearly was homeless for awhile, though that phrase is never actually used. And there is much talk about food and hunger.

But mostly, the book is about art. About her helping Robert figure out that he was a photographer, first and foremost. About him helping her with her poetry. (She still writes in poetry on her Instagram account, it’s lovely.) About their struggle to create art and to live on the money they made from their art. In short, to be artists.

And you can see its reflection throughout pop culture, too, the idea that Greenwich Village and Chelsea are places for artists, even though they’re full of wealthy people who have second homes in the suburbs now. But back in the 1960s and early 1970s, they were neighborhoods where artists could afford to live very cheaply and near other artists too.

There is also a thread that follows Robert Mapplethorpe as he discovered that he was gay and how he eventually accepted it – it’s odd for me, now, living in the San Francisco Bay Area to remember how taboo being queer was for so long. And about the eventual photographs that got so much attention from the Republican Party – he was trying to shock and he did.

It ends, after jumping forward several years to cover Mapplethorpe’s death from AIDS in 1989. Another thing it’s hard to remember – and for me to get my teenager to understand – is how pervasive AIDS was and its effect on not only artists, but the US as a whole. (Not everyone survived Reagan.)

I found Just Kids to be inspirational. It’s about Smith finding her voice and forming a band who will be ok with her being the front person. It’s about how fucking around for awhile in your 20s will lead to you figuring out who you are and what you want to do. And as someone who is about to re-figure out what to do with her life, reading about other people doing the same makes me feel less alone.

I’m struggling with what the write about Beowulf, as I usually do with anything that’s considered a classic. Like, it’s been around for a million and a half years! There are people who study it for a living! I’ve never even read another translation of it, let alone know very much about it.

So here’s what I can tell you about my reaction to it and why this version of Beowulf instead of a different one. In no particular order:

I can’t tell you if this translation is better than others or deep meanings about Beowulf. But I enjoyed it.

In Paris with You was a unique book for me, despite its somewhat formulaic romance plot (which isn’t a bad thing!). Why?

In Paris with You was a great Sunday afternoon read. Would recommend. 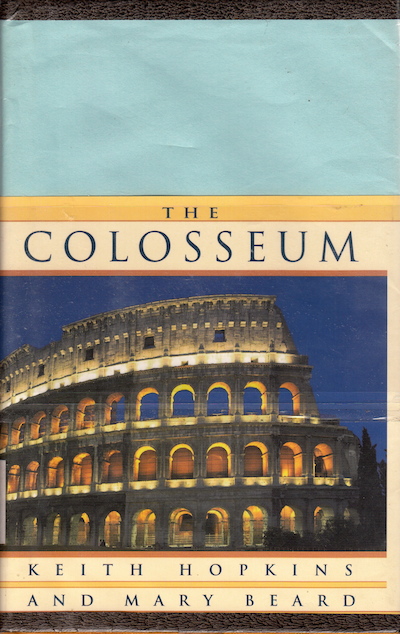