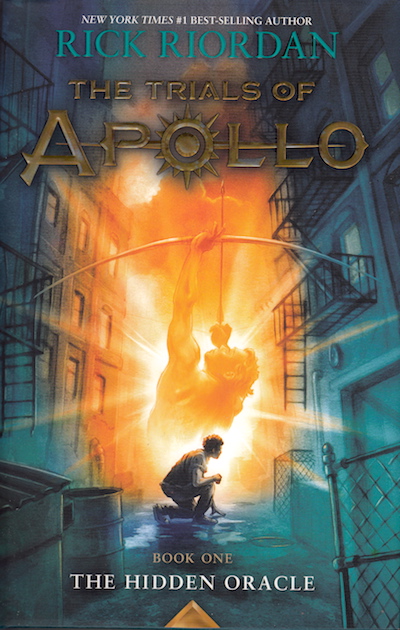 Why? Why am I still reading Rick Riordan books? They’re formulaic, there aren’t any surprises, not really, and the good guys never win until they do.

You know why? Because they’re still fun brain candy to read when you’re sick, like I was a couple of weeks ago. I didn’t want my brain to have to work, I just wanted a good yarn that would distract me from how much I wanted to sleep and how stuffy my nose was. The Hidden Oracle was *totally* that story.

Apollo has been turned human, and some old Roman emperors turned gods (they used to do that back in the day) have decided to take over the world. Nero’s the villain in this one – there are two others that haven’t been revealed yet. Apollo has to make it to Camp Half Blood, figure out a mystery, and temporarily defeat the local big bad – that is, thwart Nero’s plans but have him escape so that he can be defeated in a later book.

Like I said, it served its purpose well. It’s entertaining and fluffy and that was exactly what I needed. 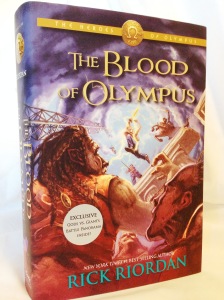