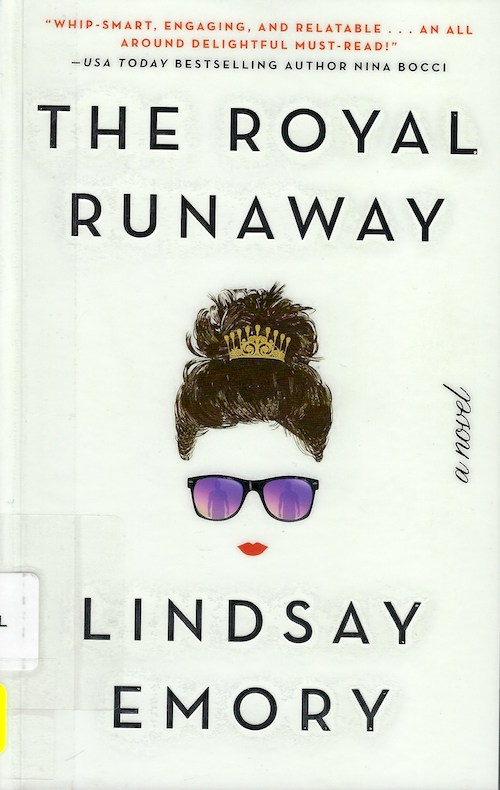 If you are looking for entertaining brain candy, The Royal Runaway is your book. Princess Thea gets caught up in an international investigation when her fiancé just doesn’t show up at the altar during their wedding. Well, he doesn’t show up at all – they don’t make it to the church. Everyone thinks he’s a cad, she nurses a broken heart, and four months later she’s getting on with things. Until someone starts investigating exactly what happened to her former fiancé.

It’s got old-school James Bond style investigative fun and intrigue and it’s all told from Princess Thea’s point of view so there’s none of that icky misogyny.

Recommended for when you need something to escape from the real world.