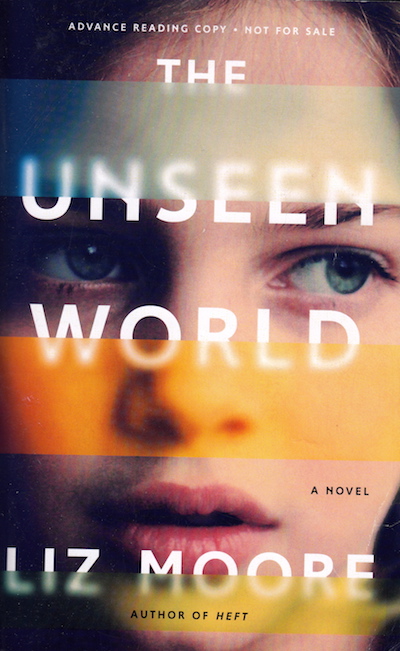 The Unseen World was a lovely little book that I’m happy I read, but I never need to read again. There’s a girl, Ada. She’s being raised by her computer scientist father (a mother exists but she was a surrogate and has never been or wanted to be in the picture). They’re happy, but she is more than a bit of a nerd in the 1980s when it is definitely not cool to be a nerd. Her father, David, is starting to lose his mind, and she’s only in middle school.

That’s the premise anyway. The story ranges over decades as we explore David’s past and Ada’s future. It’s about families and friendships and how people live and work together.

It also presents what I consider to be an overly optimistic view of both VR and artificial intelligence that kept me from recommending it to my computer scientist husband. Nothing irritates him more than people who think either (but especially VR) is going to take over the world anytime soon.

That’s an aside. Generally, The Unseen World was enjoyable. Good for a plane flight or for some bedtime reading.