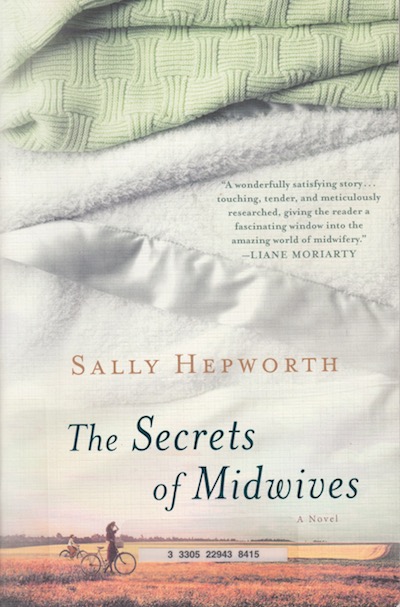 To say that The Secrets of Midwives did not move me would be an understatement. I did not like it, though the plot was fine, and I was happy to be reading a small story about a family.

The characters were the problem. They all felt like different facets of one person. They did not have separate voices, even though the story had three different narrators. The grandmother was the one with experience who was also a lesbian; the mother was a hippie we are told, though I didn’t see much evidence of hippie-ism; the daughter was the practical one. But it was hard to keep them straight when they spoke. Wait, which one was that again?

I do not recommend this book.