Grace is, as advertised, Grace Coddington’s memoir. She is a hoot, and this is a fun story of a person who loves clothes and fashion and art practicing her craft throughout the mid- to late- twentieth century. She certainly sounds like a lively person to be around and being in the fashion world during that time seems like a hoot.

Unfortunately, I only got through about half of this book because, while she seems like a great person who is full of enthusiasm, the story got a bit repetitive (she’s in London! no Paris! now London again!) and it was more name-droppy than I would have liked. Don’t get me wrong, she’s just talking about her friends, but a little bit less of making sure we know she knows these people and more about fashion in the 1960s and beyond would have been better. It was eventually tiresome.

Oh, #fashionvictim, I wanted to like you. I really did. I liked your over-the-top-ness and showing just how ruthless the world of fashion can be by incorporating actual death and the satire was lovely. But the first-person-ness of sympathizing with a mentally ill murderer was a step too far. I’d just finished another book about women being terrible to each other and couldn’t read another one.

I know your audience is out there. It’s just not me. 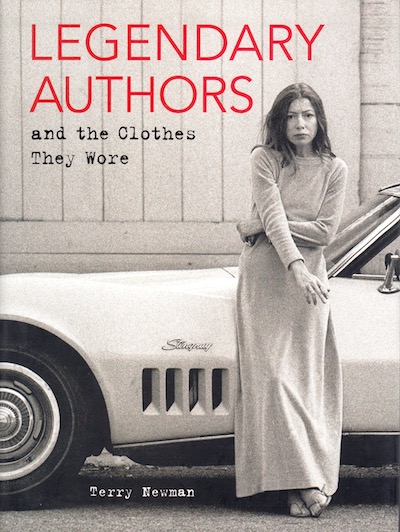 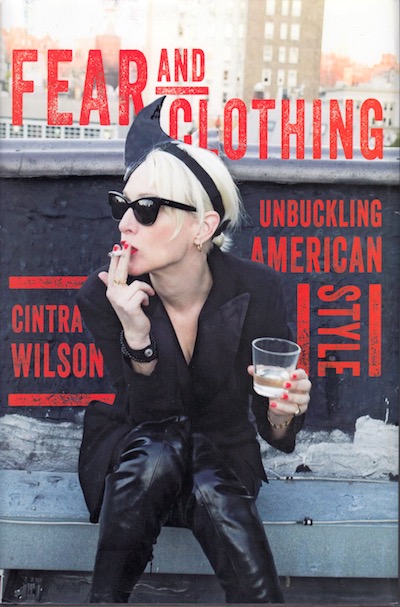 What I didn’t like was how the structure of the book sort of falls apart at the end – why are there so many photos of Seattle fashion if you’re not going to have a chapter on Seattle? Why couldn’t she have talked directly to more people who lived in each place she visited, who live with that fashion day in and day out? Did she have to be so mean towards Salt Lake City?

But mostly, I like her ideas that fashion is a way of expressing who *you* are and your fashion should be unique and different. Clothes really are fun and do communicate a lot about who you are (or who you want to be). You are unique. Why shouldn’t your clothes be? 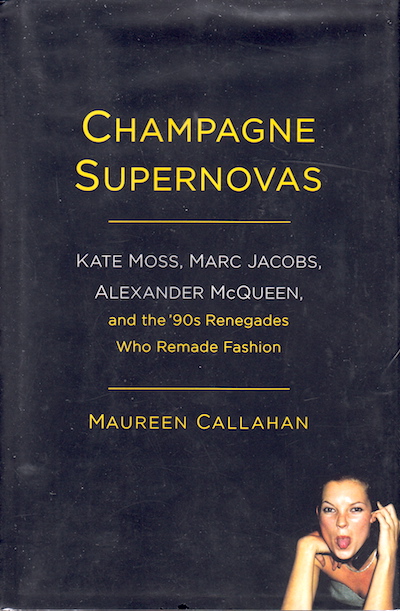 I enjoyed Champagne Supernovas more than I expected to, quite frankly.

The subtitle sums it up: it is about Kate Moss, Marc Jacobs, and Alexander McQueen through the 1990s (and a bit into the early 2000s). I wish there had been more photos of the fashion, but given how easy it is to search for the collections online, that’s a minor quibble.

You think of grunge when you think of 90s fashion, but that was really only a couple of years. The rest of the decade was still about stripping away the clothing armor of the 1980s, but it was a more put-together look. Marc Jacobs had the famous (infamous?) grunge collection that got him fired. Alexander McQueen was making art, not clothes a person would (or could) wear. And you can’t talk about fashion in the 1990s without Kate Moss.

It’s a great overview of the aesthetics of the decade and the clothes that went with it. 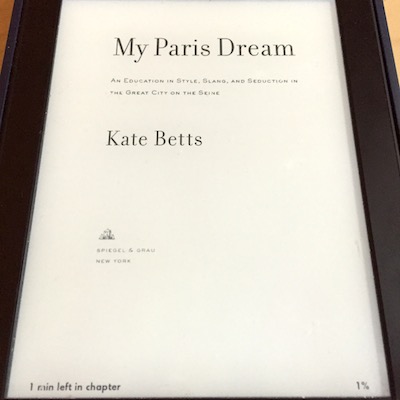 I first learned about Kate Betts from Marketplace. She’s the person they call whenever there’s business news in the fashion world. She always seems very practical, and I enjoy that in my fashion types.

She is a strong, ambitious woman who gets shit done, and My Paris Dream is her memoir chronicling her post-college formative years in Paris, working for W. I need more stories like this one in my life – I admire women like her, who know exactly what they want and go after it. Though her descriptions of the office politics… Oy. W in the late 1980s/early 1990s is not a place I could have worked.

And I like fashion and the odd lifestyles and quirks around it – the weird, small stories that make people in the industry larger-than-life. Kate Betts delivers on those things: a French hunt, the bows in her friend’s hair, and more.