But mostly: it was just a gorgeous love story. I’m a sucker for them, really. And Madeline Miller told this one so well. It’s highly recommended. 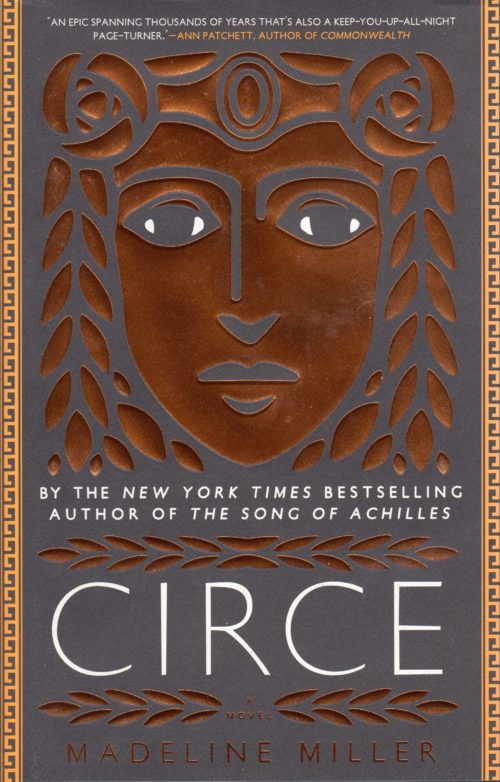