The Vanishing Stair is the second book in the Truly Devious series; they are not stand-alone books with three separate mysteries. The puzzle is spread across all three books in the series, and while there are smaller mysteries solved in the first two books, all the big answers are presumably going to be answered in the third and final book, due to be released in January 2020.

Stevie is a junior in high school attending Ellingham Academy, a prestigious private school in the Vermont Mountains. Ellingham was a prosperous industrialist whose wife and daughter were kidnapped in the 1930s. Stevie starts out working to solve that mystery: who did it, what happened to his daughter Alice who was never found. But that investigation triggers events in her own, current time period. The story is told both in the present time and as a string of events in the 1930s. The chapters are well marked so you know where you are in the two threads of the larger mystery.

Personally, Stevie’s anxiety speaks to me. It is part of her character, but that’s it: it’s just part of her character. It absolutely affects who she is and how she does things, but it’s not fetishized or presented as a problem to be solved. Writing anxious characters like that, who take their meds regularly and have therapists, normalizes them and makes it ok.

I’m still all in on this series and look forward to the next book coming out in January. 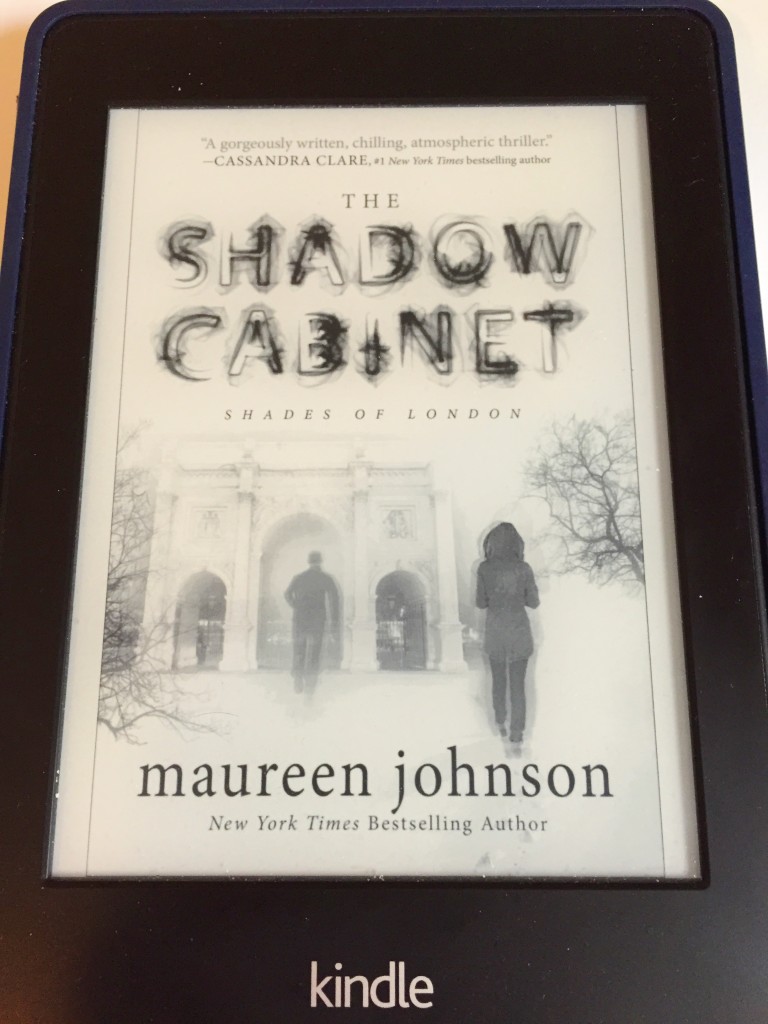 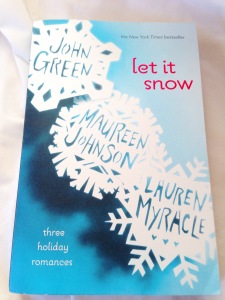 Why Should You Read It?
Because you need brain candy. I tossed this one off quickly while I had a cold and only a little brainpower. My tween-aged daughter enjoyed it, but I don’t think will be re-reading it like she does her favorite books. Still: an adorable distraction.