I have been looking forward to Somewhere Only We Know since I first learned about it last fall. Why? Because Maurene Goo writes delightful teen romances that I quite enjoy. But also because this is an updated take on Roman Holiday, one of my favorite movies.

In Roman Holiday, a princess whose life is too structured, escapes the palace after taking a sleeping pill, only to be found mostly asleep on the street by a journalist. He thinks he’s stumbled onto the story of the year, only as they spend the day together they start to fall in love. He decides that he can’t publish the story, and she returns to her life at the palace. They go their separate ways.

Somewhere Only We Know is basically the same story, but in Hong Kong instead of Rome, and with the top female K-Pop star instead of a royal princess. And instead of a journalist, it’s a paparazzo who would much rather be studying photography, but he hasn’t figured that out yet.

If you like a teen romance with a travel flavor? This is your book. 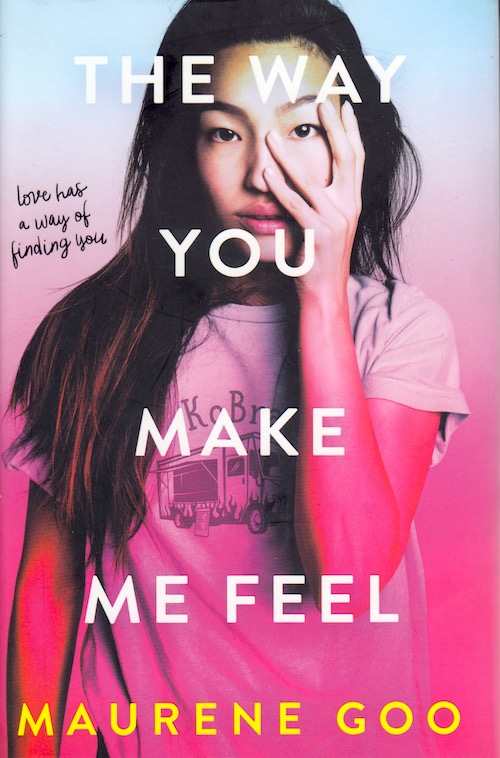 The Way You Make Me Feel is a fairly typical young adult book. Clara is a screw-up of a teenager who wins prom queen as a joke (that she is in on). When she wins, she engineers a Carrie-esque prank; disaster ensues, she has to work on her father’s food truck for the summer with her self-declared mortal enemy, Rose. Rose turns out to not be so bad, she meets a boy, happy endings ensue.

So, yes, your typical young adult book with a good message. It was a good, light summer read.