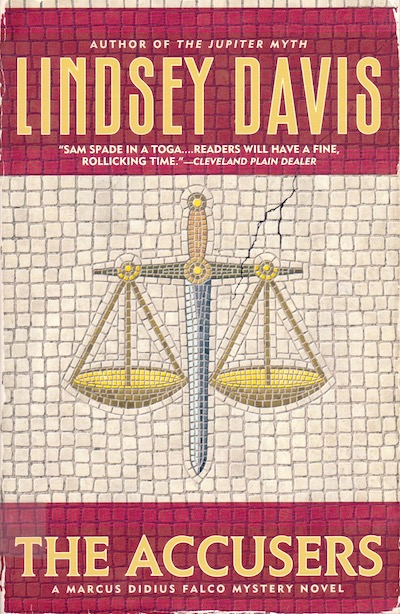 The Accusers is a perfectly adequate murder mystery that happens to take place in Ancient Rome (and you know how I get about Ancient Rome). There are lawyers and togas and money trails and murder and wine and affairs and trials and atriums. It fit the bill, but was mostly unremarkable. I really won’t remember much about it in a month.

I’ve enjoyed others in this series more, is what I’m saying. 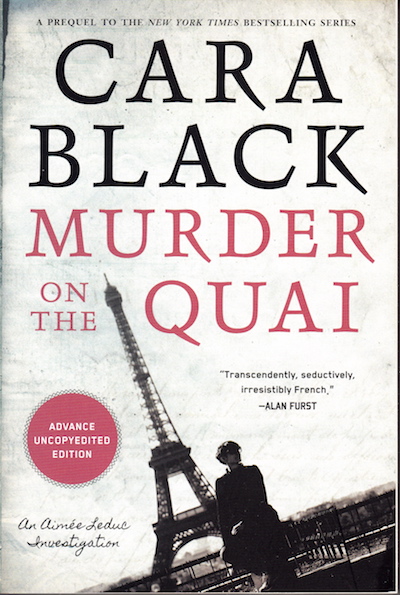 Another book that was just sort of meh. I didn’t love Murder on the Quai, nor did I hate it. I haven’t read the rest of the series, so I was maybe not the intended reader?

The mystery to be solved is a conspiracy that originated with the theft of some nazi gold in WWII and now is playing out amongst those same people in 1989. It’s a perfectly fine mystery, maybe a little convoluted at the end.

The book didn’t do much for me. I suspect if I’d read the rest of the series, it would be different. 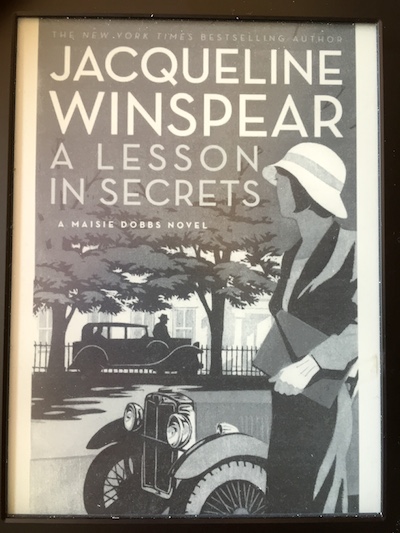