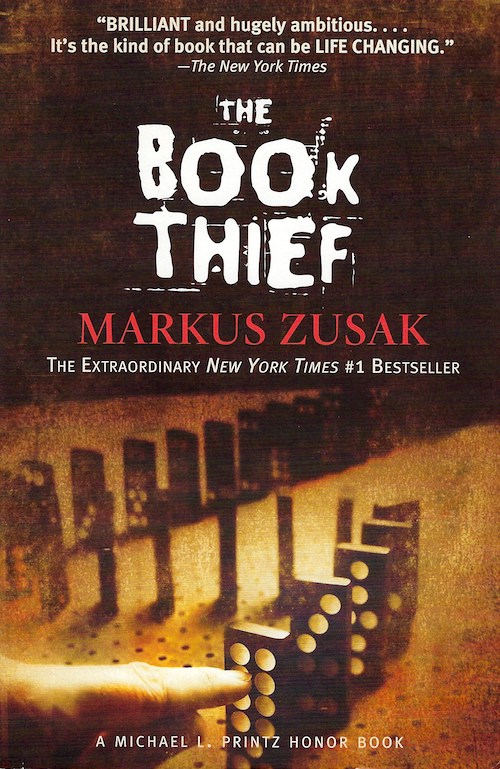 You have probably read The Book Thief and loved it. It’s #14 on the NPR Great American Read list, after all. When I picked it up, someone saw me holding it and said “oh, are you re-reading that?” And I said, “I’ve never read it.”

You know what? I’ve still not read it. I got a fair bit of the way in, too. But here’s the thing: right now, I don’t need a book about Nazis doing horrible things. I don’t need to read about how society goes down that slippery slope towards hate and violence and intolerance. It’s bad. I know that, and I see enough of it happening in the world right now. And The Book Thief was not a compelling enough story to make me forget that.

Plus, the Death character in Terry Pratchett’s Discworld novels has, apparently, ruined me for all other characterizations of Death.

The Book Thief was not for Kates. 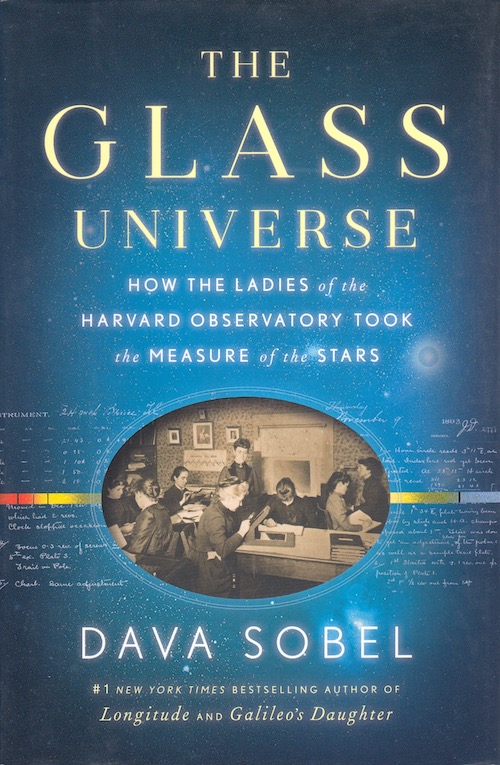 Alas, I wish I liked this book better. I wanted it to be about the challenges that women interested in astronomy faced, or to take a step back and talk about the larger picture of how they fit into the whole field. Instead, it was a very dry “first this happened. then that happened.” Maybe the larger picture got addressed later in the book? I didn’t make it far enough to find out. 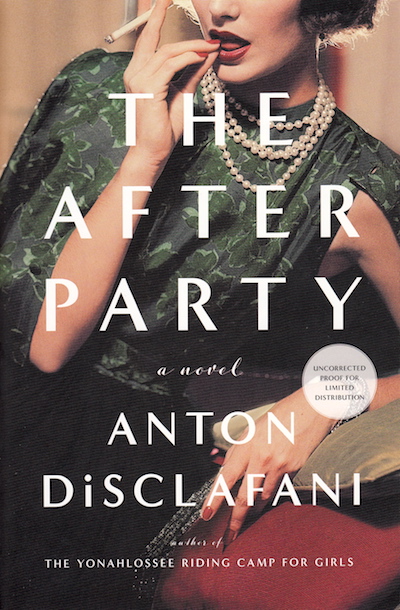 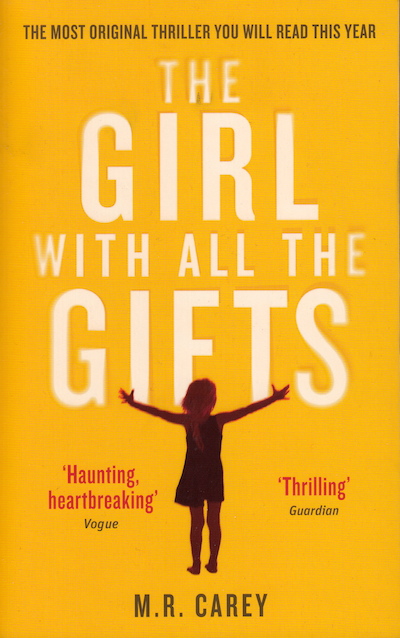 The Girl with All the Gifts was not for me. It’s point-of-view is from a super-intelligent girl who also happens to be some sort of zombie-like creature. It is after the zombie apocalypse, as far as I could tell, and what remains of the government has captured a number of young zombies to run experiments on. I got about fifty pages into the book and did not care. So I put it down.