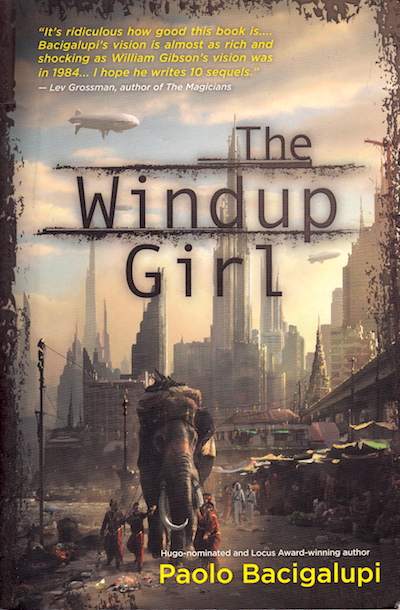 The Windup Girl, overall, might be as good as the pull quote on the cover says. But I was 100% turned off by the girl-on-girl rape scene at the beginning that’s in there solely to show how the titular Windup Girl was in a slave-like situation. There were other, less sensational, ways to illustrate her slavery. Just… no. 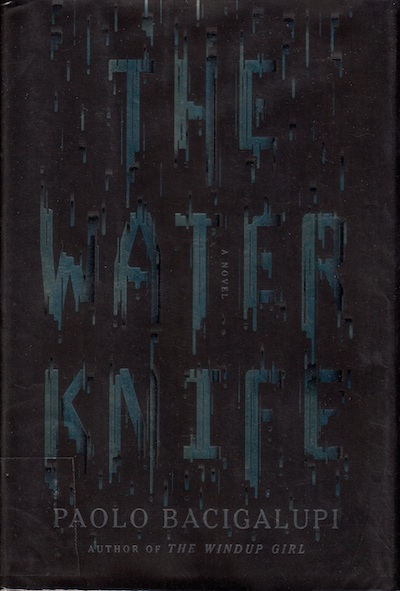