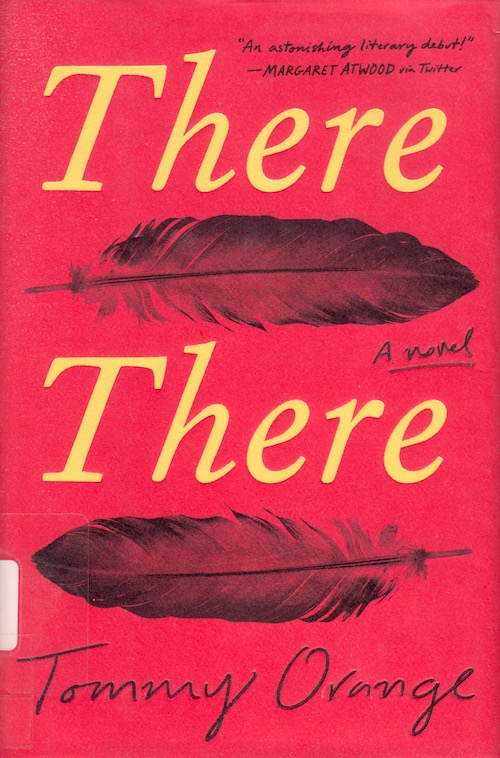 There There is the most literary fiction I’ve read in a good long time. It’s a book about Native Americans living in Oakland. Not a tribe, not even particularly related to each other or known to each other. Just a group of Native Americans, mostly in Oakland, all going to a powwow at the Coliseum for their various reasons. It’s not an especially happy book, but it is powerful and Native Americans in cities is not something you read about often.

As an aside the title is a reference to Gertrude Stein’s “There’s no there there,” quote about Oakland and how it had changed from her childhood – all the landmarks had disappeared and the city had changed completely. It’s a lament for what might have been, which is a metaphor, to my mind, about the lives of Native Americans in today’s United States.

Recommended if you want to read a local Bay Area author or if you’re a literary fiction fan.