Here’s what I thought No Stopping Us Now was going to be: ways in which older American women have been awesome and examples of them being awesome, defying stereotypes of women of a certain age being boring and invisible. What it actually was: a chronological history of how older women in America have been sidelined and excluded, with the few exceptions that have defied the systematic discrimination of both sexism and ageism.

I found that I couldn’t adjust my reading attitude to compensate. I just didn’t want to read the ways society has sidelined older women throughout history. So I started skimming, only reading closely when the examples of older women being taken seriously as whole people were mentioned. And then I was fine. But I couldn’t read the full book as it was written. 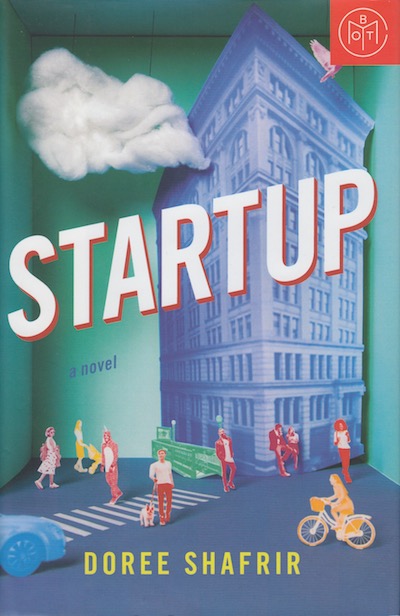 Startup is Doree Shafrir’s inaugural novel. It was written before the Me Too movement made its way into the national consciousness, but it describes a myriad of the ways sexism influences women’s workplaces and lives. To wit:

I worked at Amazon when it was coming out of its start-up mode in the late 90s and I can tell you that a lot of the ridiculousnesses that are described in the book rang true to me. Work parties that border on the inappropriate? Poorly thought-through inter-office relationships? A blind spot when it comes to work-life balance? Work attempting to become your life? It was lovely to see all of these things satirized in a novel full of rich characters.

Startup isn’t a great novel – it is a first one – but it is a light-hearted one that takes on some serious issues. I look forward to her next book. 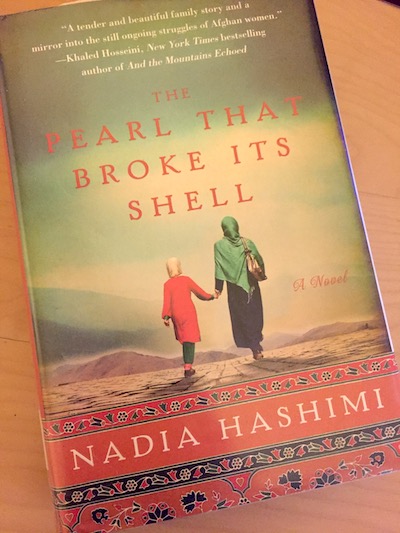