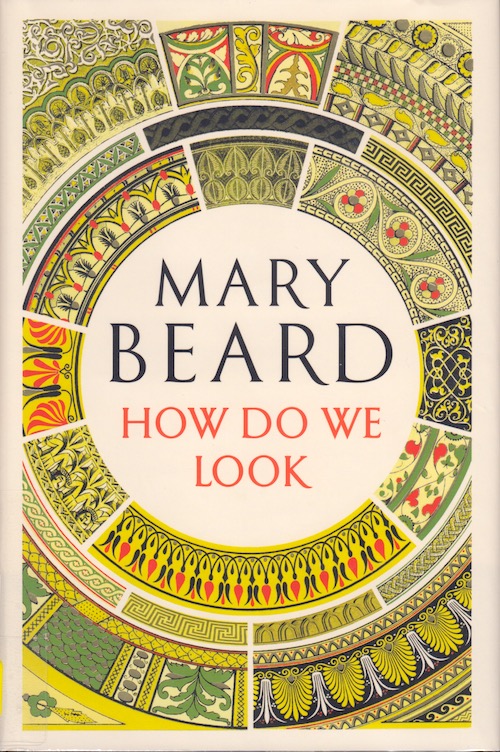 However, sometimes broad but not deep allows you to see similarities and to see contrasting patterns; like Christianity allows for images of God in a way Islam doesn’t, but Islam then beautifies language into art. Both allow you to focus on the religion and the stories it tells.

How do we look means how have we been taught to regard the world – for example how has the art we’ve seen taught us about the male gaze? Or how have religious icons taught us to view stories?

It was a lovely afternoon read, full of gorgeous pictures.