California Against the Sea. Even if a miracle occurs and we manage to get climate change under control by 2040, global warming and its effects are already happening. And people are neither willing nor ready to deal with it.

On a much lighter note: JFK Jr and Carolyn showed us the right way to be famous for being famous. Elegant refusal is going to be my new motto.

Men Know It’s Better to Carry Nothing. I actually have A LOT of thoughts about this, but they boil down to: yes, women, especially moms, are the pack animals of the family and IT SUCKS. But I enjoy my small-ish cross-body bag – I can’t stick a book in my back pocket, but I can in my purse.

I Wanted to Know what White Men Thought about Their Privilege. So I Asked. So, so frustrating.

What Americans Do Now Will Define Us Forever.

Modern Media is a DDoS Attack on Your Free Will. It is the attention economy; as I sit here, the laundry needs to be tended to and the beds need to be made. But instead of taking care of my chores, I am catching up on my internet reading. It’s taking me out of my everyday reality onto web pages where the companies want my attention so they can make money. But it’s also not that simple. I’m reading more about issues that will and do affect my life: climate change is going to f*** up my retirement and my child’s life; theoretically all people are created equal, and society falls SO SHORT of that reality and that affects me and my friends. How do we fix these things? Is reading more really going to change anything? What can I do to fix these issues? Not to mention funding places that are doing important work investigating the state of the world. But I still need to get clean sheets on the beds. 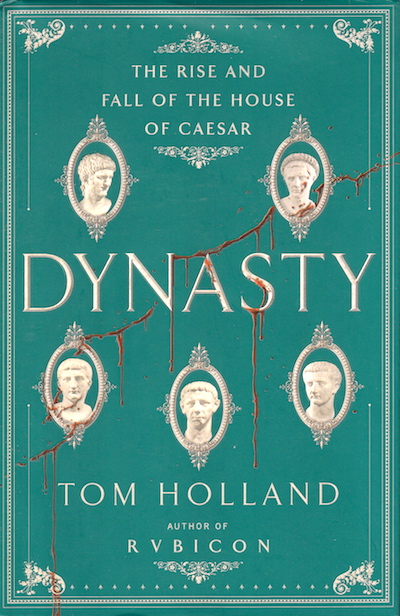 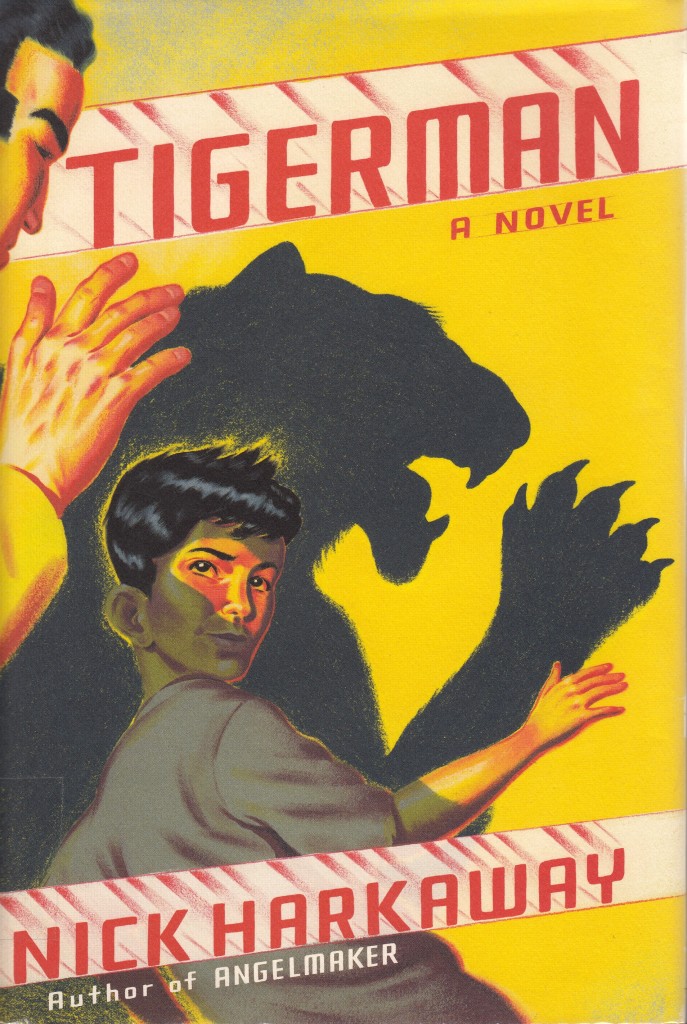 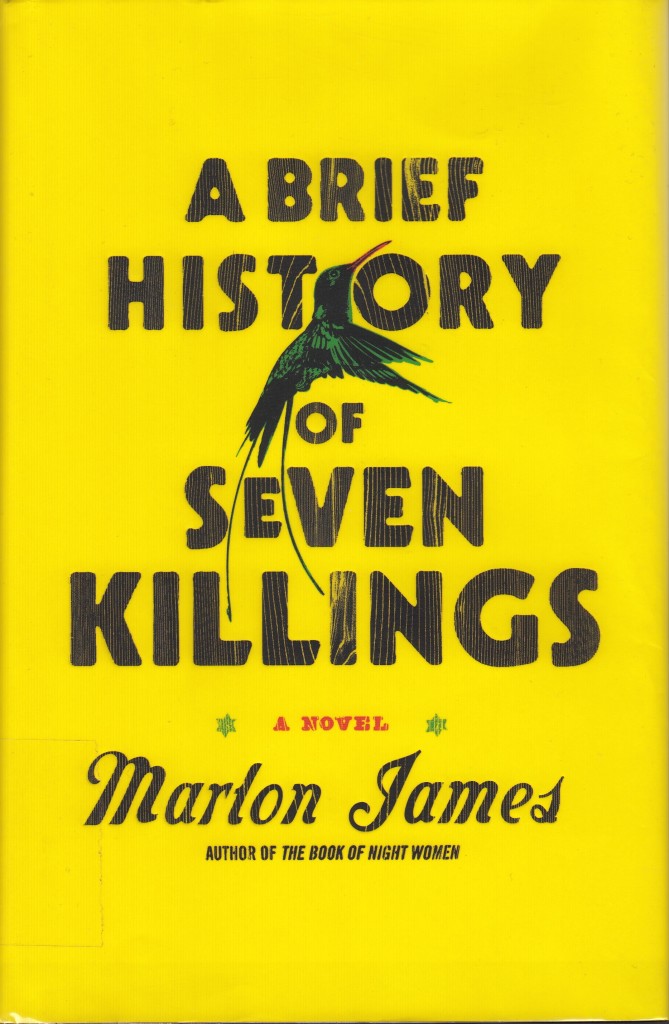