I wanted so badly to like The Witches. Stacy Schiff has a lovely storytelling writing style, and the history of witches is interesting! (Ok, that’s a link to a specific story about witches in Norway, but I loved it and wanted to take this opportunity to share it.)

But her storytelling style of first-this, then-that was ultimately confusing. There are too many people in this book without enough context, both in terms of relationships between people and historically. I did get a good idea of why some of the suspicion existed between neighbors, a sense the isolation of New England in the late 1600s, and the weird city-country dynamics that affected how the situation played out.

But ultimately, I was done in by the fact that there was so much detail about each individual, who was accusing whom, and what specifically was going on, that I lost the forest for the trees. I ended up putting The Witches down when I didn’t want to. But the reading was so hard (and my to-read pile so big) that I felt like I had to. Maybe I will pick this up again at a later date when I have more time and brainpower. 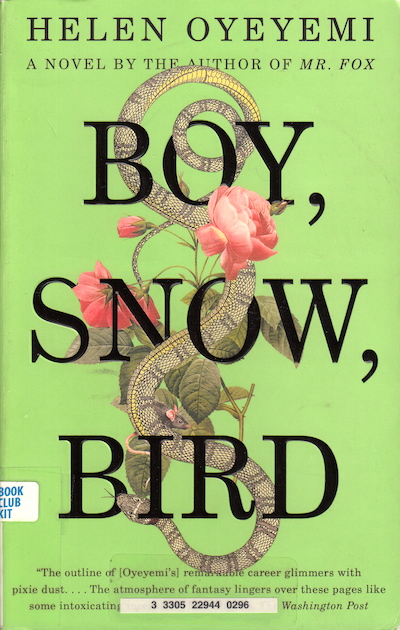